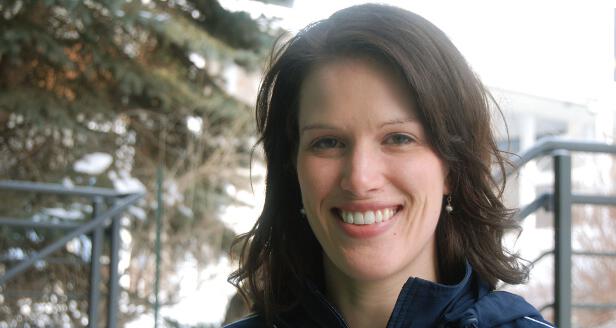 Dr. Rachel Colley was recently interviewed by the Winnipeg Free Press and SFGate about her recent paper, “Daily Step Target to Measure Adherence to Physical Activity Guidelines in Children.”

From the Winnipeg Free Press article:

While most people are used to the idea that adults should take about 10,000 steps a day, a similar target for children was undetermined, said Colley, a junior research scientist at the CHEO Research Institute.

Given that kids tend to need more activity and are more active by nature, researchers did know the figure should probably be higher than that of adults, she added.

“For quite some time, we were using a value of 13,500 steps per day, but it didn’t have a lot of evidence behind it,” Colley said in an interview on Monday.

“That was the sort of background of why we felt this study would be important — so that we would have a better target to give to people for children.”

Drawing on data from Statistics Canada’s Canadian Health Measures Survey collected from 2007 to 2009, researchers looked at a sample of 1,613 children and youth aged six to 19.

Colley said the kids wore accelerometers capable of measuring how much physical activity they were getting as well as their step counts. They were all monitored for a week-long period but at different times during the year.

Analysis of different age groups and gender was conducted looking at how the number of activity minutes measured predicted step count. Researchers then determined a value of the number of steps active kids were getting in a day.

To read the Winnipeg Free Press article in its entirety, click here.

The SFGate article is accessible here.

Freshman 15: Does a Student Gain 15 Pounds in the First Year of University?