A number of HALO researchers, staff and students were part of the CHEO FitHeads team that competed inÂ the 2012 Tim Hortons Ottawa Dragon Boat FestivalÂ on Saturday and Sunday. In addition to being about physical activity and fun, the Festival raises money for local charities. 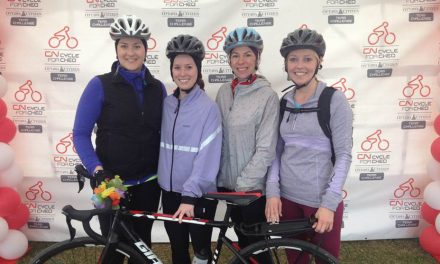 Don’t Forget to Register: 2014 Global Summit on the Physical Activity of Children Only a Week Away 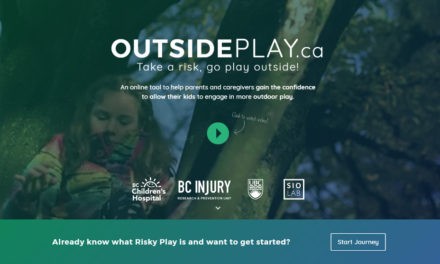 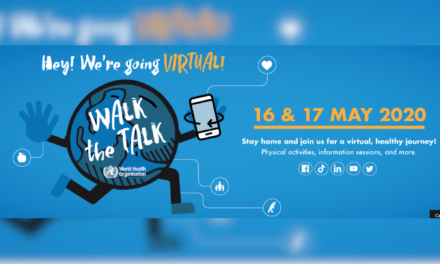 WHOâ€™s 3rd Walk the Talk: The Health for All Challenge â€“ join virtually!