HALOites Participate in the Scion City Chase in Ottawa 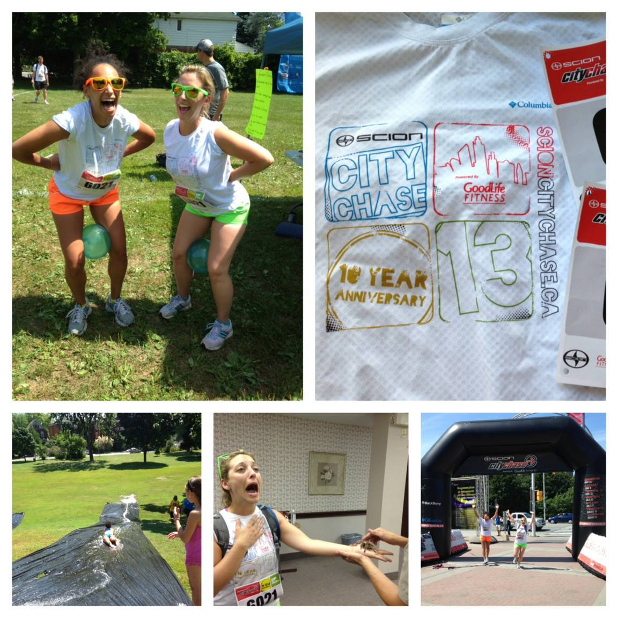 On the last Saturday of July, HALOites Priscilla Belanger and Sonia Jean-Philippe participated in the Scion City Chase in Ottawa along with more than 1,300 other participants.

A picture of Priscilla and Sonia at the event was featured in the Ottawa Citizen. According to the Ottawa Citizen, the event involves finding hidden challenges: “The challenges range from the tough to the ridiculous along the urban obstacle course. Participants performed tasks ranging from giant soccer games (driving Scion iQ cars to hit giant soccer balls to score ‘goals’), to giant slip-and-slides’ to ‘nude art’ in which “chasers” are drawn in the nude by their partners.” The event raises money for Right to Play. 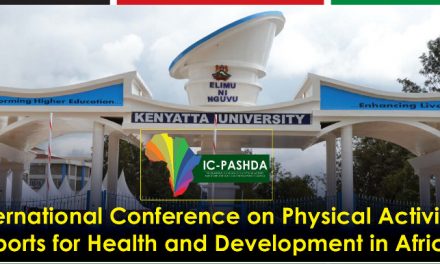 2nd International Conference on Physical Activity and Sports for Health and Development in Africa: Call for Abstracts 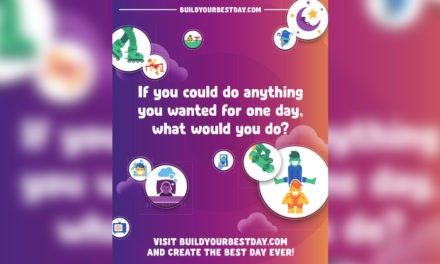 Imagine the Healthiest Day of Play with Build Your Best Day