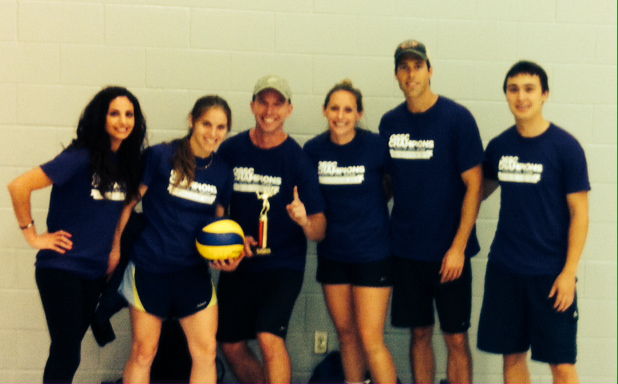 In one of many efforts to “practice what we preach,” a team of HALOs won the Ottawa Sport and Social Club (OSSC) summer beach volleyball championships. After a rather slow start, team “clothing optional” rose to the top of the ranks and won the Intermediate/Advanced championships.

Notable HALOs on the team include Dr. Jean-Philippe “the bear” Chaput, Dr. Zach Ferraro, PhD candidate Allana Leblanc and HALO summer student Sean Patterson. This is the 3rd year the team has played together during the summer and their second championship. They continue to play court volleyball during the fall/winter. Congrats HALOs and team! 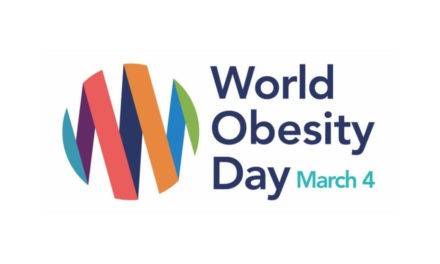