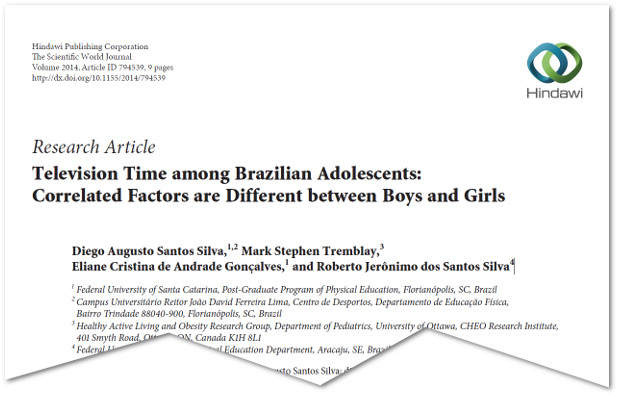 HALO Director Dr. Mark Tremblay is co-author on an paper, “Television Time among Brazilian Adolescents: Correlated Factors are Different between Boys and Girls,” that was recently published in The Scientific World Journal. Citation details and a summary of the paper are below. 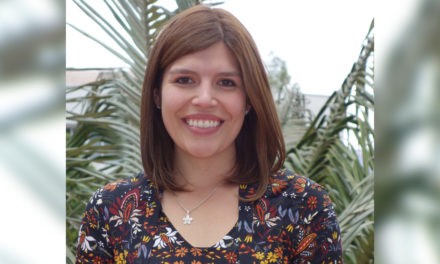 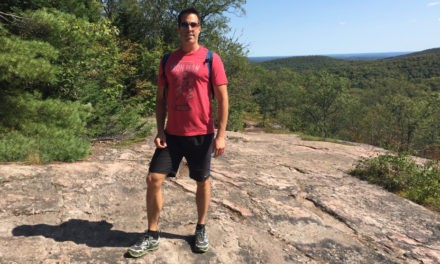 Talking the Walk: Perceptions of Neighborhood Characteristics from Users of Open Streets Programs in Latin America and the USA