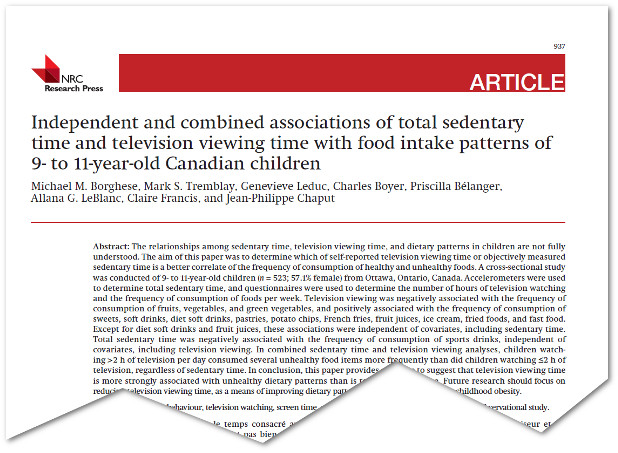 Former HALOite Michael Borghese is lead author on a paper, “Independent and combined associations of total sedentary time and television viewing time with food intake patterns of 9- to 11-year-old Canadian children,” that was recently published in Applied Physiology, Nutrition and Metabolism. Citation details and a summary of the paper are below. 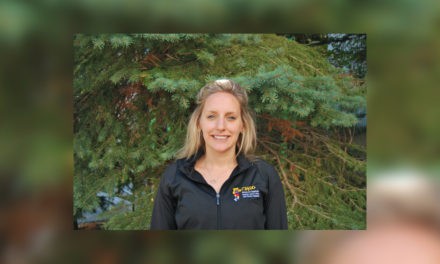