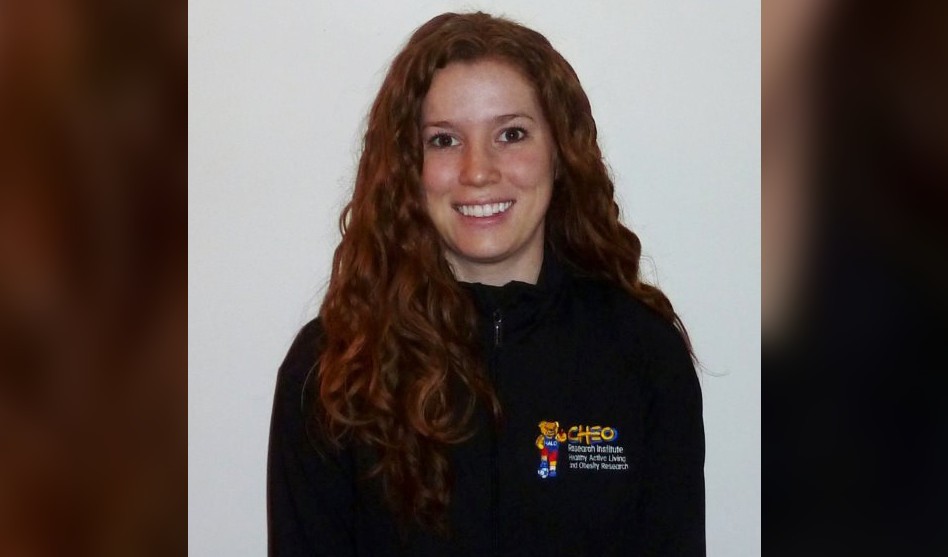 Junior Research Scientist Dr. Katie Gunnell is lead author on a paper, “Linking Psychological Need Satisfaction and Physical Activity to Dimensions of Health-Related Quality of Life During Adolescence: A Test of Direct, Reciprocal, and Mediating Effects,” that was recently published ahead of print on the Journal of Sport & Exercise Psychology‘s website. Citation details and a summary of the paper are below.

Despite research attention towards understanding relationships between psychological need satisfaction (PNS), moderate-to-vigorous intensity physical activity (MVPA), and health-related quality of life (HRQoL), methodological limitations make it difficult to establish reciprocal and mediating effects. Reciprocal relationships between PNS and MVPA were examined over four years and their effects on adolescents’ change in dimensions of HRQoL were examined. Self-reported data were collected from 932 adolescents (Mage=10.9 years) every four months beginning in grades 5/6. At the between- and within-person level, earlier PNS predicted later MVPA whereas earlier MVPA did not predict later PNS. Increases in MVPA were associated with greater change in physical (βlinear=.61, βquadratic=.77, ps=.03) and social functioning (βlinear=.68, βquadratic=.84, ps=.03) but no other dimensions of HRQoL (p>.05). Decreases in PNS were not associated with any of the dimensions of HRQoL. Fostering adolescents’ PNS could be a starting point to increase MVPA which in turn may enhance select dimensions of HRQoL. 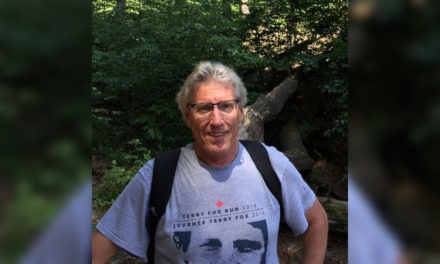 Association between 24-hour movement guidelines and physical fitness in children