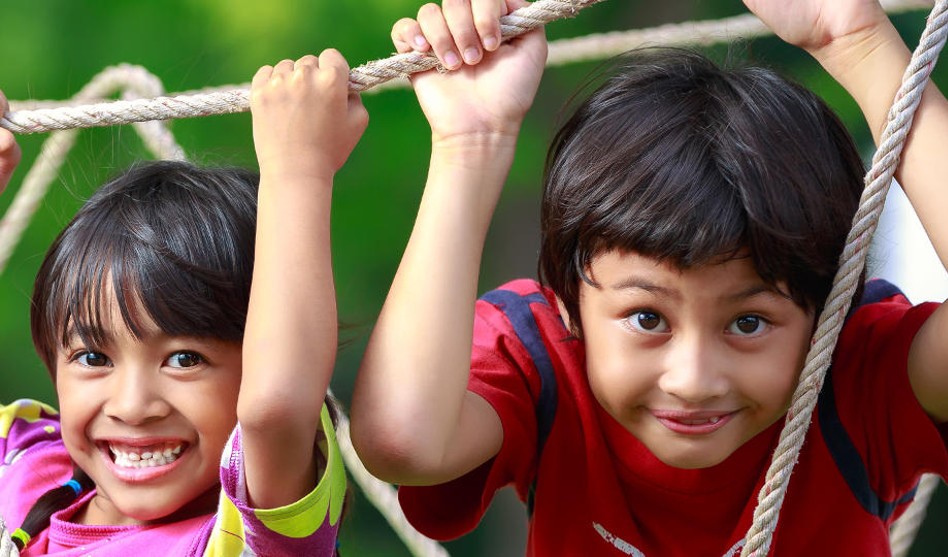 TORONTO, ON – November 16, 2016 – For the first time, the grades from the ParticipACTION Report Card on Physical Activity for Children and Youth are compared to grades from 37 other countries across six continents. The global comparisons were led by Dr. Mark Tremblay, Director of the Healthy Active Living and Obesity Research Group at the Children’s Hospital of Eastern Ontario Research Institute (HALO-CHEO) and Chief Scientific Officer of the ParticipACTION Report Card. The consolidated findings show Canada has above-global-average grades in physical activity infrastructure and programs, yet is trailing at the back of the pack in grades that measure physical activity and sedentary behaviour. The comparisons also reveal kids move the most in countries where being active is a priority or is an integral part of their everyday lifestyle.

“Urbanization, mechanization and an increased use of motorized transport have reduced physical activity levels globally,” said Tremblay. “Canada must resist the decline in habitual movement fueled by these trends – and not just by creating policies, strategies, facilities and bike lanes, but also by encouraging and re-establishing Canadian cultural norms where being physically active year round, through outdoor play, transportation, recreation and sport, are the Canadian standard, not the exception. ”

“Countries with the most active children and youth overall, including Slovenia, New Zealand and Zimbabwe, rely on very different approaches to get kids to move more,” adds Tremblay. “But, what is consistent between all of them is that physical activity is driven by pervasive cultural norms – being active is not just a choice, but a way of life.”

Slovenia reports the highest grade (A-) for Overall Physical Activity with 86 per cent of boys and 76 per cent of girls 6-to-18 years old getting the recommended 60 minutes of heart-pumping physical activity per day, in comparison to just nine per cent of 5-to-17-year olds in Canada (D-). What’s driving this behaviour is physical education in Slovenia’s school system (A in School) – it’s a cultural norm, evaluated on an annual basis and so well established that it provides appropriate measures to deal with overall inactivity levels. For example, primary schools offer access to 77 minutes of in-school, professionally taught physical activity each day.

As another example, in Zimbabwe over 80 per cent of children use active rather than motorized transport to get to and from school (A- in Active Transportation), compared to 25 per cent of 5-to-17-year olds in Canada (D). Even though there may be no other choice but for Zimbabwean children and youth to make walking or biking to school a way of life, they see physical activity as an enjoyable and integral part of their lifestyle and heritage.

“In Canada, we haven’t focused on shifting social norms from a culture of convenience to a culture of encouraging and embracing physical activity throughout the day, every day,” said Elio Antunes, President and CEO of ParticipACTION.  “In order to be successful, we need to create a climate in Canada where making the active choice is the default. For instance, in the Netherlands, being known as a cycling nation is responsible for a large part of the daily physical activity in Dutch youth.  The Dutch use their bikes as a means of transportation, but also for sports and exercise – it’s the way of life there.”

Physical activity is not a priority in Canadian children’s lifestyles; inactive modes of transportation to and from school, too much screen time and being too busy for free play are all contributing to Canada’s lagging grades in the comparisons. It will take many facets of Canadian society, working together, to shift behaviours to get our children and youth more physically active.

“Let’s look at family life as one arena in which to shift social expectations,” Antunes adds. “Remember good habits develop early, so get active with your children at a young age and teach them the importance of physical activity and healthy living. Also, avoid hyper-parenting and give children the freedom to decide how to be active, especially outdoors, to encourage more free play, and a love for it. In essence, loosen the reins a little and let kids be kids.”

More on the global comparisons

Report Cards from each of the 38 countries, as well as the results of the global comparisons, were presented at the opening plenary of the International Congress on Physical Activity and Public Health in Bangkok, Thailand and published in the Journal of Physical Activity and Health on November 16, 2016.

Key Canadian grades and comparisons include:

An interactive map with country grades is available.  For more information or to schedule an interview, please contact:

Governor General of Canada: “I would like to encourage all Canadians to embrace healthy living” 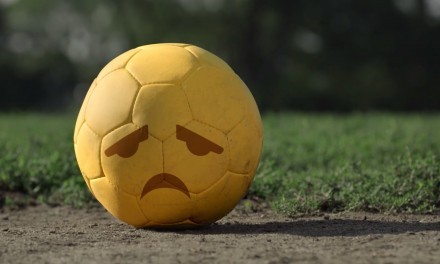