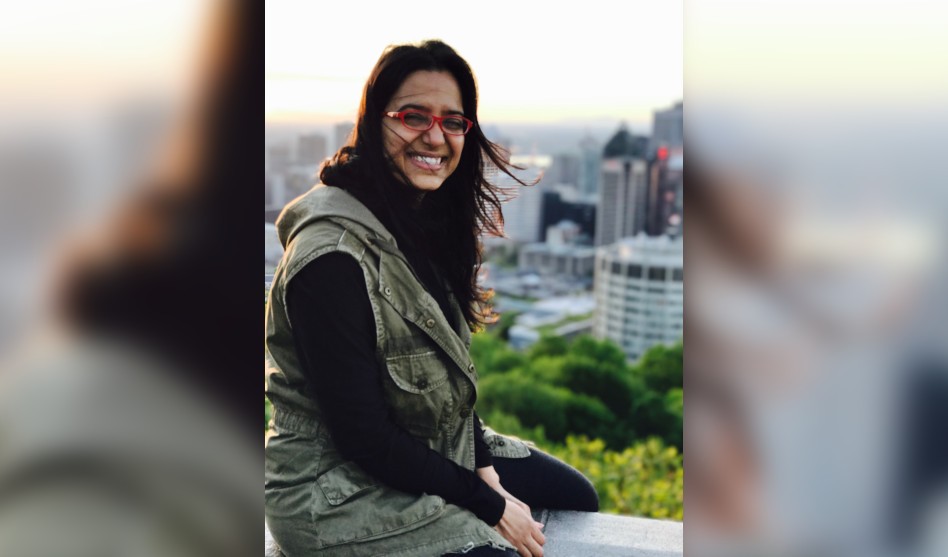 HALO post-doctoral fellow Dr. Shikha Saxena is lead author on a paper, “A cross-sectional analysis on the effects of age on dual tasking in typically developing children,” that was recently published in Psychological Research. Citation details and a summary of the paper are below.

Exploring the impact of COVID-19 on the movement behaviors of children and youth: A scoping review of evidence after the first year 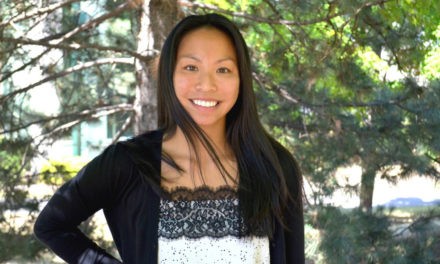 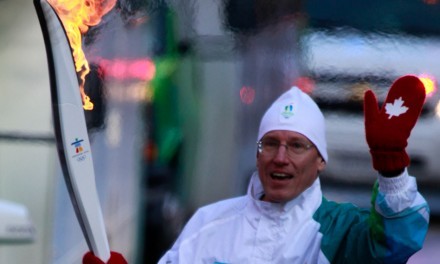 Why Screen Time for Babies, Children and Adolescents Needs to Be Limited 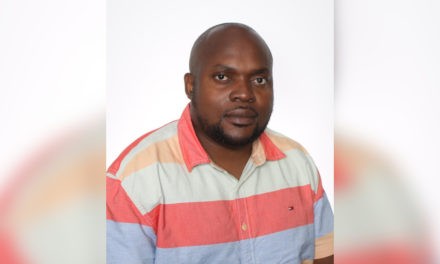 Combinations of Physical Activity, Sedentary Time, and Sleep Duration and Their Associations with Depressive Symptoms and Other Mental Health Problems in Children and Adolescents: a Systematic Review