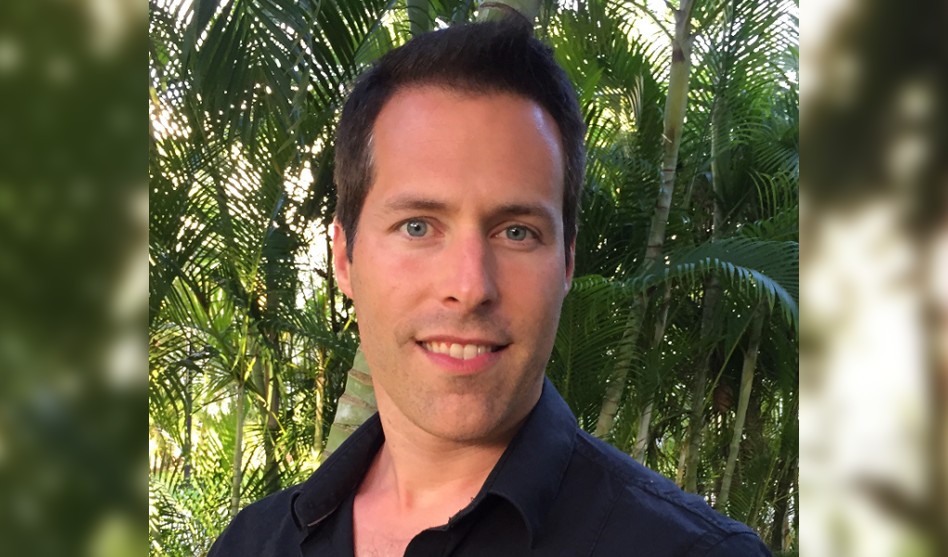 HALO Research Scientist Dr. Jean-Philippe Chaput is one of the authors on a paper, “Gender and Racial/Ethnic Differences in the Association Between Alcohol Drinking Patterns and Body Mass Index-the National Health and Nutrition Examination Survey, 1999-2010,” that was recently published in the Journal of Racial and Ethnic Health Disparities. Citation details and a summary of the paper are below.

BACKGROUND: Racial/ethnic variations in both alcohol consumption and obesity prevalence are well established. However, previous research indicates that drinking patterns influence the relation of alcohol intake to body mass index (BMI), and information on racial/ethnic differences in the relation of drinking pattern to BMI is lacking. METHODS: Multi-year cross-sectional data extracted from the 1999-2010 National Health and Nutrition Examination Survey for adults ≥ 20 years (N = 25,816) were used. Effects of drinking patterns were analyzed using a linear dose-response model that considered the joint effects of frequency (number of days in the past year that at least one drink was consumed) and dosage (the number of drinks consumed in excess of the first drink on days when more than one drink was consumed). RESULTS: For all racial/ethnic groups except Mexican Americans, current drinkers had a lower mean BMI than non-drinkers. Mean BMI differences were - 0.721 kg/m2 for non-Hispanic white (white) men and - 1.292 kg/m2 for white women. Among drinkers, drinking frequency was negatively associated with BMI for all racial/ethnic groups; however, this effect was significantly smaller for Mexican American men and other Hispanic men than white men. Dosage was positively associated with BMI among all racial/ethnic groups except Mexican American women and other Hispanic women; this effect was significantly stronger among black women than white women. CONCLUSION: Gender and racial/ethnic differences in the relation of drinking patterns to BMI should be taken into consideration when investigating factors that influence the effect of alcohol consumption on BMI. 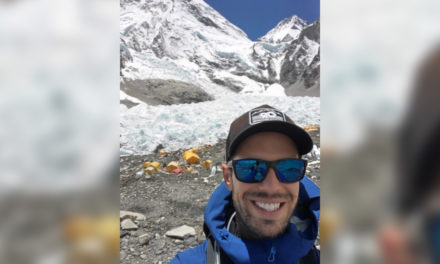 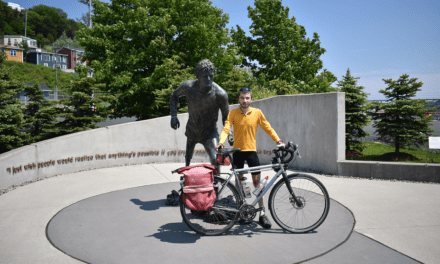 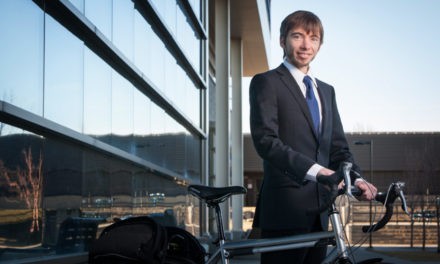 Correlates of Children’s Independent Mobility in Canada: A Multi-Site Study