Active Streets for Children: The Case of the Bogotá Ciclovía.

HALO PhD candidate Silvia Gonzalez is one of the authors on a paper, “Active streets for children: The case of the Bogotá Ciclovía,” that was recently published in PLoS One. Citation details and a summary of the paper are below.

HALO Researcher Contributes to Series of Papers on Sedentary Behaviour 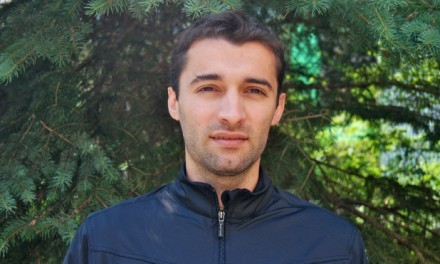 Toward a Romanian Version of the Three-Factor Eating Questionnaire-R21 for Children and Adolescents (CTFEQ-R21): Preliminary Psychometric Analysis and Relation with Body Composition

Dr. Rachel Colley Publishes Paper on the Validity of the SC-StepMX Pedometer