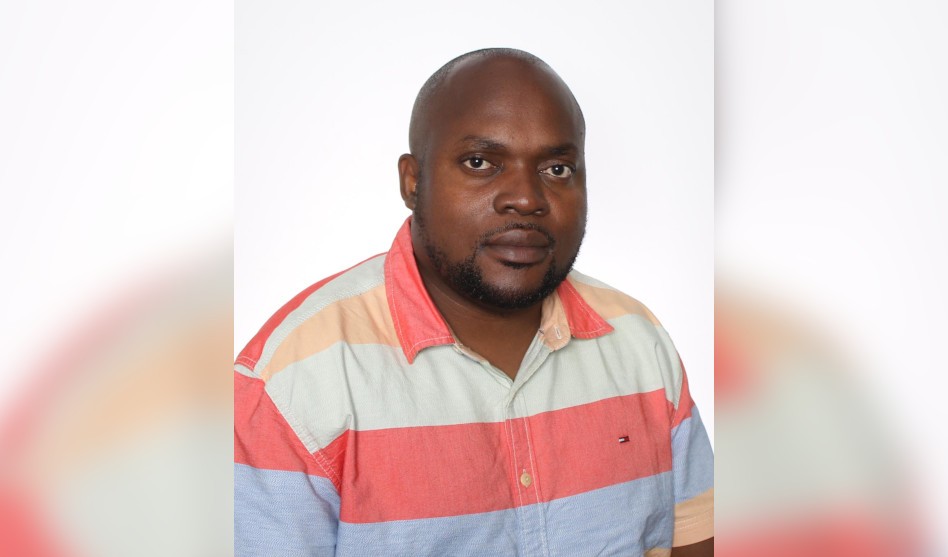 Bravo Hugues and team on this important contribution to the field! 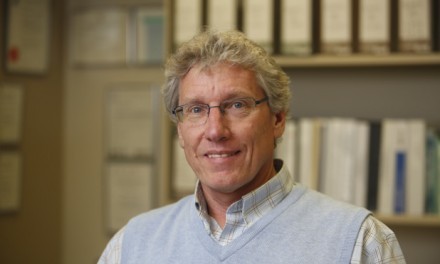 Validation of Accelerometer Prediction Equations in Children with Chronic Disease

Changes in Psychological Need Satisfaction and Physical Activity Over 3 Years