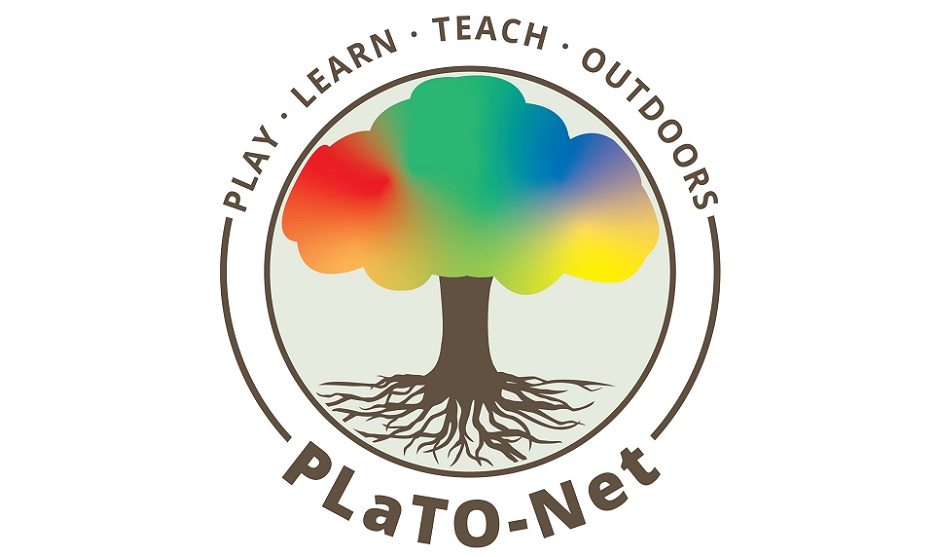 A new publication titled “Play, Learn, and Teach Outdoors – Network (PLaTO-Net): terminology, taxonomy, and ontology” led by former HALO post-doc Dr. Eun-Young Lee and involving several current and former HALOites has just been published in the International Journal of Behavioral Nutrition and Physical Activity. Citation details and the summary of the paper are below.

Background
A recent dialogue in the field of play, learn, and teach outdoors (referred to as “PLaTO” hereafter) demonstrated the need for developing harmonized and consensus-based terminology, taxonomy, and ontology for PLaTO. This is important as the field evolves and diversifies in its approaches, contents, and contexts over time and in different countries, cultures, and settings. Within this paper, we report the systematic and iterative processes undertaken to achieve this objective, which has built on the creation of the global PLaTO-Network (PLaTO-Net).

Methods
This project comprised of four major methodological phases. First, a systematic scoping review was conducted to identify common terms and definitions used pertaining to PLaTO. Second, based on the results of the scoping review, a draft set of key terms, taxonomy, and ontology were developed, and shared with PLaTO members, who provided feedback via four rounds of consultation. Third, PLaTO terminology, taxonomy, and ontology were then finalized based on the feedback received from 50 international PLaTO member participants who responded to ≥ 3 rounds of the consultation survey and dialogue. Finally, efforts to share and disseminate project outcomes were made through different online platforms.

Results
This paper presents the final definitions and taxonomy of 31 PLaTO terms along with the PLaTO-Net ontology model. The model incorporates other relevant concepts in recognition that all the aspects of the model are interrelated and interconnected. The final terminology, taxonomy, and ontology are intended to be applicable to, and relevant for, all people encompassing various identities (e.g., age, gender, culture, ethnicity, ability).

Conclusions
This project contributes to advancing PLaTO-based research and facilitating intersectoral and interdisciplinary collaboration, with the long-term goal of fostering and strengthening PLaTO’s synergistic linkages with healthy living, environmental stewardship, climate action, and planetary health agendas. Notably, PLaTO terminology, taxonomy and ontology will continue to evolve, and PLaTO-Net is committed to advancing and periodically updating harmonized knowledge and understanding in the vast and interrelated areas of PLaTO. 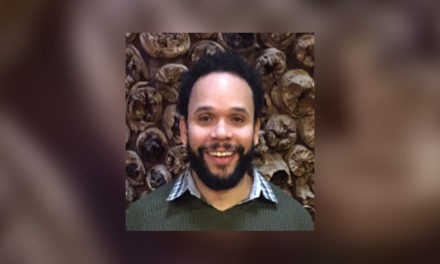 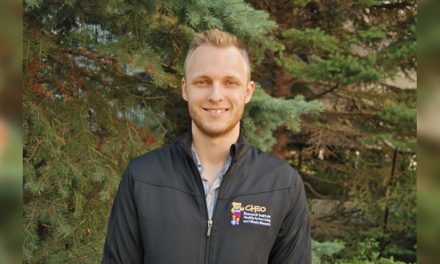 A Systematic Analysis of Temporal Trends in the Handgrip Strength of 2,216,320 Children and Adolescents Between 1967 and 2017