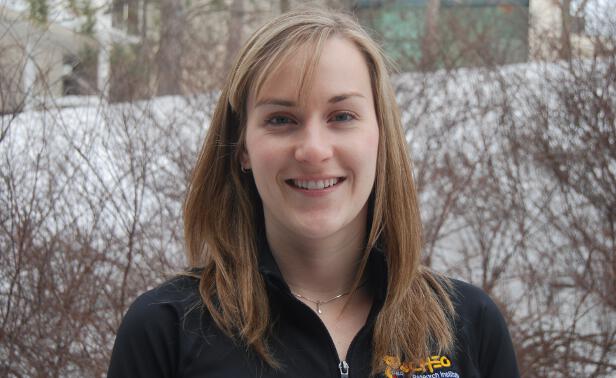 Yesterday, HALO research assistant Kimberly Grattan was featured in an article that ran in the Sault Star, “Playing Hockey at Bottom of the Pool.”

The splash Kimberly Grattan first made when she jumped into the pool at the Sault YMCA continues to cause ripples.

Underwater hockey led her across the country and down into South America. It will now send her across the Atlantic Ocean to Portugal, where she will compete with the Canadian national women’s team at the 2011 CMAS Elite Underwater Hockey World Championships.

Eleven countries will participate in the international event next month. Grattan played on the Canadian women’s national team for the first time last summer at a tournament in Medellin, Columbia.

“Last year it was a smaller tournament. … This year it’s full on, big, basically our equivalent to the Olympics,” she said last week from her home in Ottawa, where she’s been living for about two years.

The Canadian women’s team was finalized early in June at the national championships in Victoria, B.C. It is made up of 12 athletes from across the country. The group will travel to Coimbra, Portugal, to compete at the world championships Aug. 15-27.

To read the article in its entirety, please click here. 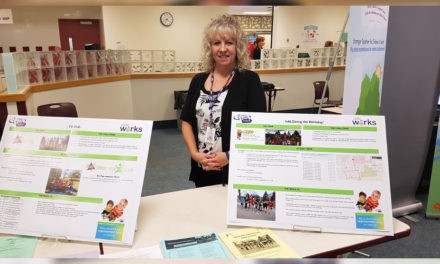 Lose the loafers. Give the heels a break. Get Ready for Sneak It In Week in April! 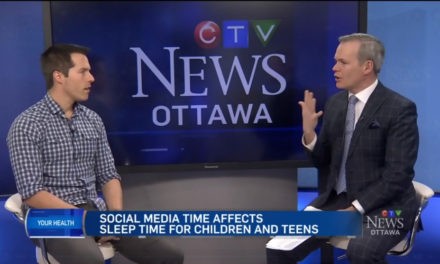