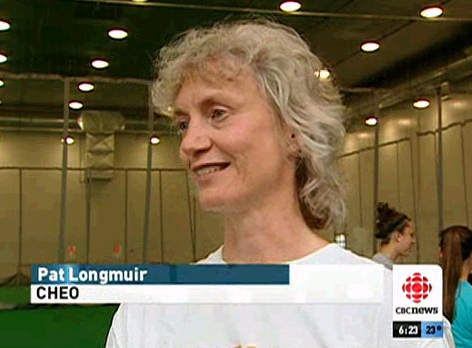 CBC News Ottawa ran a story today on the Canadian Assessment of Physical Literacy (CAPL) research project, which is being led by HALO Junior Scientist, Dr. Pat Longmuir. CBC News Ottawa caught up with Dr. Longmuir and the CAPL research team at Carleton University where they were fitness testing kids from summer camp.

Researchers at The Children’s Hospital of Eastern Ontario are developing a national standardized test to determine if children have the basic skills to be physically active.

The team from the hospital’s Healthy Active Living and Obesity Research Unit is putting kids at summer camp at Carleton University through a number of exercises to craft the test.

The drive to create the test comes as new Canadian data show that only nine per cent of boys and four per cent of girls are physically active for one hour every day.

Pat Longmuir, a scientist at CHEO, said the aim of the program is to develop a prototype for other children that focuses on so-called “physical literacy” — the skills, knowledge and attitude that keep kids active.

“Do the kids have the motor skills? Can they run and catch and jump to be successful and want to participate with their friend,” she said. “If they don’t have the skills often their friends make fun of them and they decide they don’t like physical activity and so they drop out.”

Longmuir said the test, that puts them through an obstacle course that includes hopping through hoops, shuffling sideways around cones and throwing a ball at a target, will help show where the gaps are.

“A lot of people think of physical activity as sport,” she said. “What we’re trying to do with the concept of physical literacy is show people there is really a whole broad range. Just the activity you do on a daily basis…the walking; counting your steps everyday; it’s all about your knowledge.”

The skills test, along with a questionnaire and strapping a pedometer on the kids for a week will all be part of the test.

CHEO plans to roll out the test to children between the ages of eight and 12 in local classrooms in November. The goal is to have nation-wide testing in a few years.

Update: An article was also published on August 4th in the Ottawa Sun. To read the article, please click here. 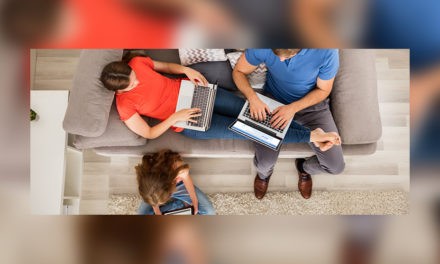