Does Working Make Us Fat? 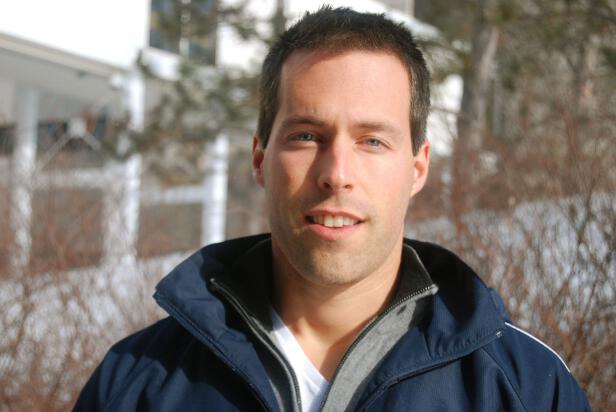 Some of Dr. Jean-Philippe Chaput’s recently published research was featured in the National Post on Monday. From the article:

Does working make us fat? Sure, vigorously typing emails does not exactly qualify as exercise, but can knowledge-based work itself somehow increase our chances of gaining weight? There is new evidence to suggest that it could.

According to a pair of studies conducted by Canadian researchers Dr. Jean-Philippe Chaput and Dr. Angelo Tremblay, the stress caused by meeting a deadline may not just affect the food we eat, but also the way we perceive our choices. In a study published in the journal Physiology and Behaviour, Chaput and Tremblay asked a group of 15 women to read an excerpt of text, then gave them a 45-minute deadline to draft a response by computer. Once the task was completed, the women were offered free access to a buffet lunch. The control group, by comparison, were asked to sit quietly for 45 minutes, and then offered the same buffet.

The results were intriguing: The group who performed the computer work consumed an extra 230 calories at lunch vs. the control group who spent their time navel-gazing. What’s more, food logs kept by both groups indicated that the computer workers did not compensate by eating any less over the rest of the day.

Equally interesting were the mental and physical changes experienced by the experimental group. While the women who performed the mental work had higher circulating levels of cortisol, a hormone that is produced during periods of stress, they actually reported feeling no more stressed than the control group. And while there is some evidence cortisol can trigger food cravings, analysis of the lunch choices made by both groups indicated that the computer users simply ate more of everything, not just the fatty or carbohydrate-rich foods that we tend to crave when we’re stressed. In other words, while meeting the deadline triggered a stress-like physiological response, the subjects didn’t seem to register the stress, nor did they realize they were overeating.

Dr. Jean-Philippe Chaput Discusses the Relationship Between Lack of Sleep and Weight Gain in the uOttawa Gazette