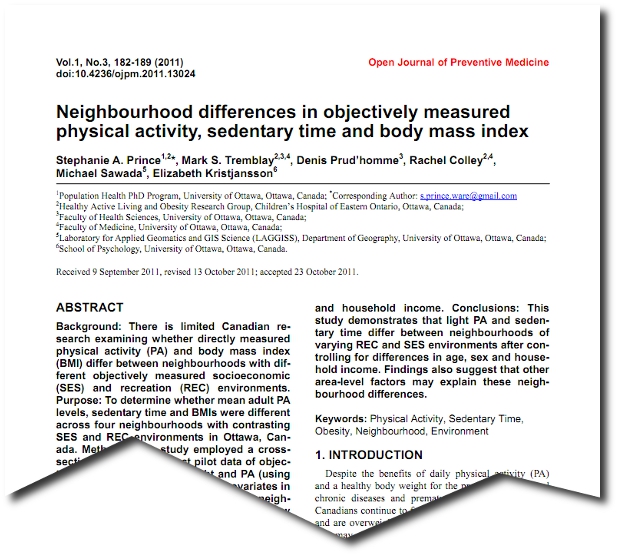 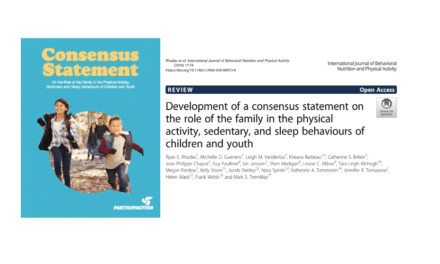 Development of a Consensus Statement on the Role of the Family in the Physical Activity, Sedentary, and Sleep Behaviours of Children and Youth