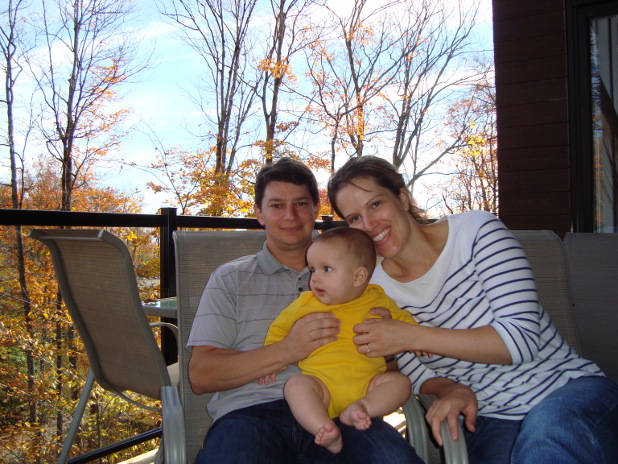 On March 1st 2014, Rachel Colley announced her resignation from the Healthy Active Living and Obesity Research Group (HALO) at the Children’s Hospital of Eastern Ontario Research Institute. Rachel has worked with the HALO group since 2007 when she joined the team as a postdoctoral fellow. Since 2009, Rachel has been leading her own research program as a Junior Research Chair with the team. She served as the lead author of the Active Healthy Kids Canada Report Card (2008-2010) before transitioning to the role of Scientific Officer in 2011. She also worked extensively with Statistics Canada since 2007 on the accelerometer-measured physical activity data from the Canadian Health Measures Survey.

Rachel would like to thank Dr. Mark Tremblay, the HALO team, the CHEO Research Institute, The Lawson Foundation and The CHEO Foundation for all of their support and funding throughout her career at CHEO. Rachel would also like to thank the physicians, staff, students, volunteers and study participants that she had to the opportunity to work with during this time. Rachel became a mother in April 2013 and is now planning to make a transition in her career that will allow for more time at home with Will. 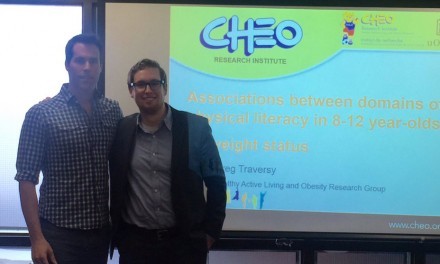 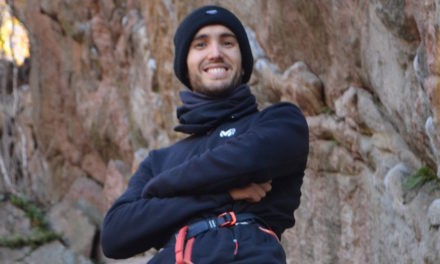 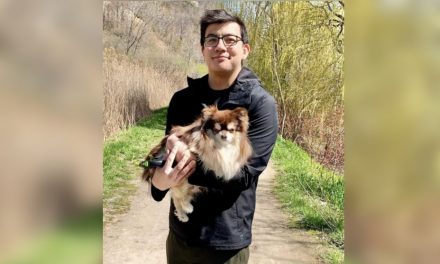