Comparative Study of Physical Activity Patterns Among School Children in Kenya and Canada: Results from the ISCOLE Project 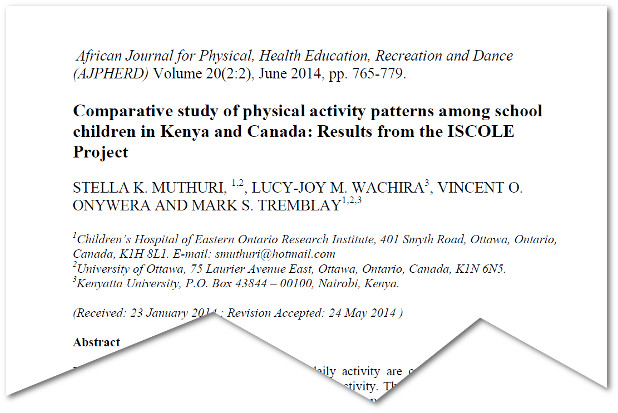 Former HALOite Stella Muthuri along with Dr. Vincent Onywera and Dr. Mark Tremblay are co-authors on a paper, “Comparative Study of Physical Activity Patterns Among School Children in Kenya and Canada: Results from the ISCOLE Project,” that was recently published in the African Journal for Physical, Health Education, Recreation and Dance (AJPHERD). Citation details and a summary of the paper are below.

ABSTRACT: Examination of the timing and patterns of daily activity are crucial in understanding when children accumulate the highest levels of physical activity. The objectives of this study were to examine moderate-to-vigorous physical activity (MVPA) patterns accrued by time of day among Kenyan children, and compare activity patterns in Kenya to those of Canadian children. Physical activity and body weights of participating children were measured by accelerometry and anthropometry, while supplementary self-report data were captured by questionnaires. Data were collected as part of a larger International Study of Childhood Obesity, Lifestyle and Environment (ISCOLE) in Nairobi for ISCOLE-Kenya and in the Ottawa Region for ISCOLE-Canada. A total of 555 Kenyan and 541 Canadian children 9 to 11 years were included in the analyses. In Kenya, boys, under/healthy weight, and children attending public (lower socioeconomic status (SES)) schools were found to have significantly higher MVPA levels compared to girls, overweight/obese, and children attending private (higher SES) schools respectively. MVPA on weekdays was higher than on weekend-days. Activity profiles among Kenyan and Canadian children were very similar; however, Kenyan children had significantly higher MVPA and lower sedentary time on weekend-days. MVPA patterns among urban Kenyan children were largely similar to those of urban Canadian children when assessed by sex, BMI category, and weekday/weekend days. However, in the Kenyan sample, unlike in many higher income countries, lower SES was associated with higher MVPA. 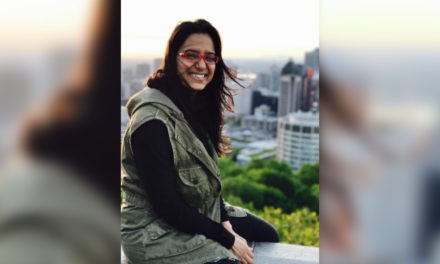 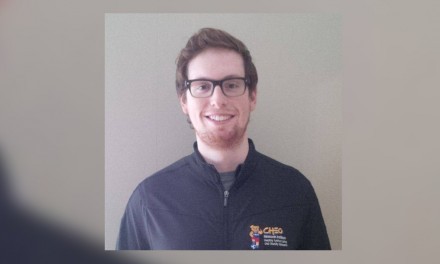 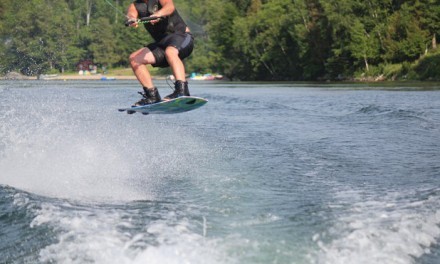