International Variability in 20 m Shuttle Run Performance in Children and Youth: Who are the Fittest from a 50-Country Comparison? 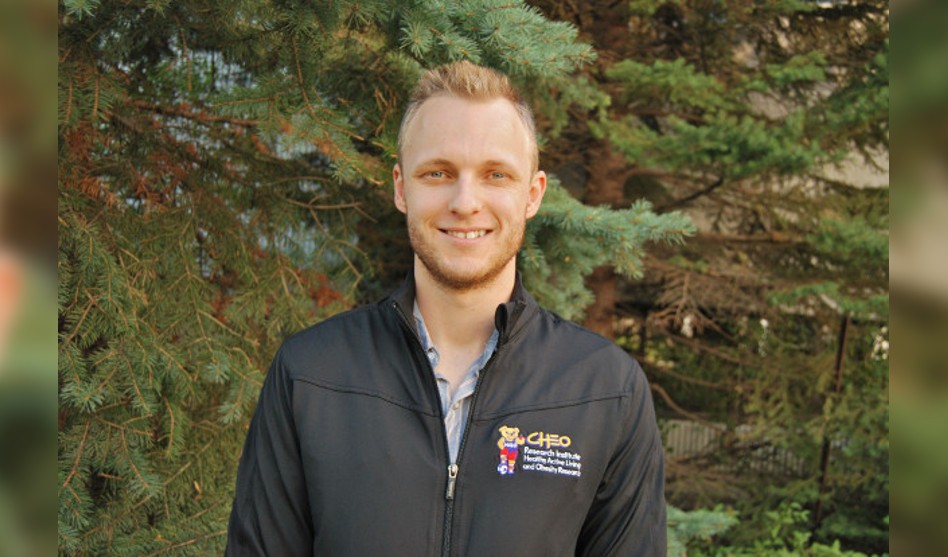 HALO alumnus Dr. Justin Lang is lead author on a paper, “International variability in 20 m shuttle run performance in children and youth: who are the fittest from a 50-country comparison? A systematic literature review with pooling of aggregate results,” that was recently published in the British Journal of Sports Medicine. Citation details and a summary of the paper are below.

OBJECTIVES: To describe and compare 20 m shuttle run test (20mSRT) performance among children and youth across 50 countries; to explore broad socioeconomic indicators that correlate with 20mSRT performance in children and youth across countries and to evaluate the utility of the 20mSRT as an international population health indicator for children and youth. METHODS: A systematic review was undertaken to identify papers that explicitly reported descriptive 20mSRT (with 1-min stages) data on apparently healthy 9-17 year-olds. Descriptive data were standardised to running speed (km/h) at the last completed stage. Country-specific 20mSRT performance indices were calculated as population-weighted mean z-scores relative to all children of the same age and sex from all countries. Countries were categorised into developed and developing groups based on the Human Development Index, and a correlational analysis was performed to describe the association between country-specific performance indices and broad socioeconomic indicators using Spearman’s rank correlation coefficient. RESULTS: Performance indices were calculated for 50 countries using collated data on 1 142 026 children and youth aged 9-17 years. The best performing countries were from Africa and Central-Northern Europe. Countries from South America were consistently among the worst performing countries. Country-specific income inequality (Gini index) was a strong negative correlate of the performance index across all 50 countries. CONCLUSIONS: The pattern of variability in the performance index broadly supports the theory of a physical activity transition and income inequality as the strongest structural determinant of health in children and youth. This simple and cost-effective assessment would be a powerful tool for international population health surveillance.

No Clear Evidence That Exergames Can Prevent Obesity 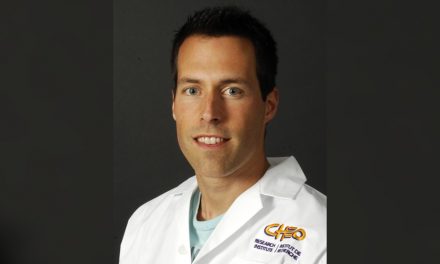 Obesity at an Early Age and Its Impact on Child Development 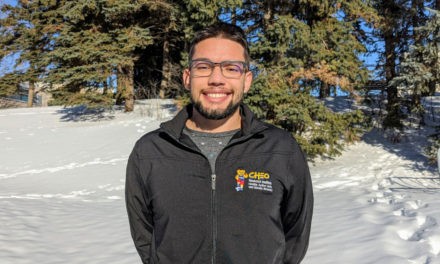